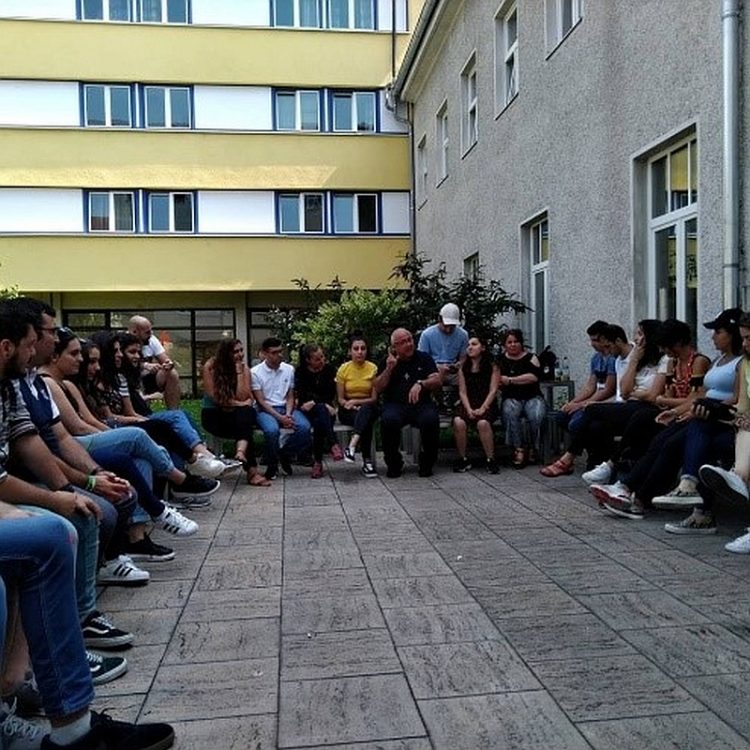 From the 23rd to the 25th August 2019, Bryan Magro, Amanda Cachia and Valerie Vella attended the GEX meeting in Munich.  For the meeting, there were representatives from Spain, Costa Rica, Slovakia, Italy, Austria and Malta.  During the meeting, we planned activities that will be held next year on the 150th Anniversary of the foundation of the Past Pupils and Friends of Don Bosco.

On Saturday 24th August 2019, we met with a group of 38 Syrian Young Refugees from Aleppo and Damascus who are past pupils from the Salesian Houses.  These young people fled away from their country due to the war which started in 2012.  During our meeting, we heard the stories of their experience during the war, the difficulties they encountered when fleding the war and the challenges they are finding to live as refugees in European countries.  These Syrian Young Refugee Past Pupils who attended the meeting are now living in the Netherlands, France, Italy, Belgium, Germany, and Sweden.  Fr. Munir A syrian Salesian also celebrated mass in the Arabic language.  This was a day to remember. 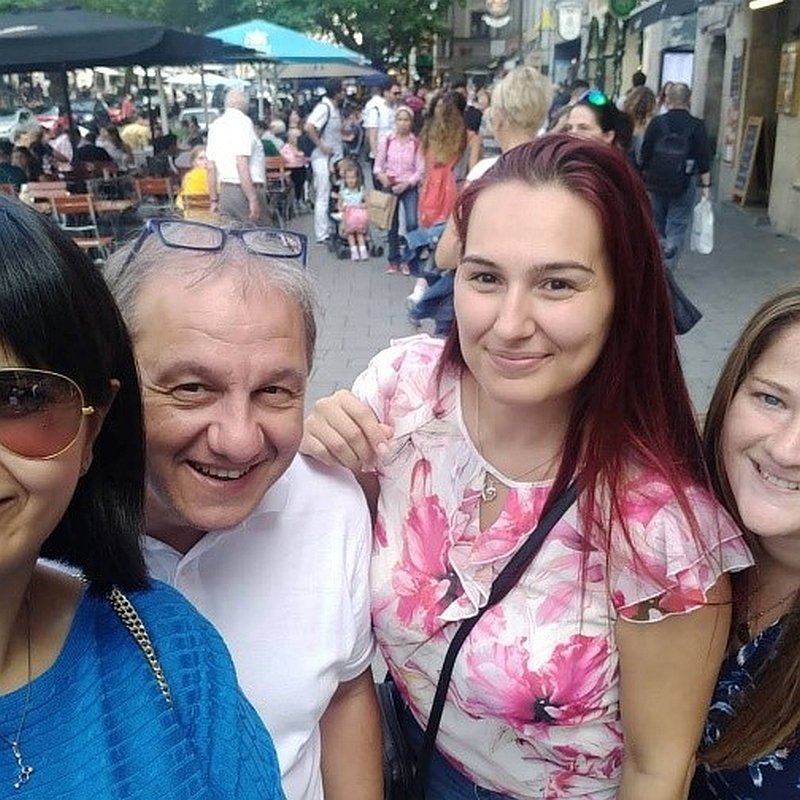 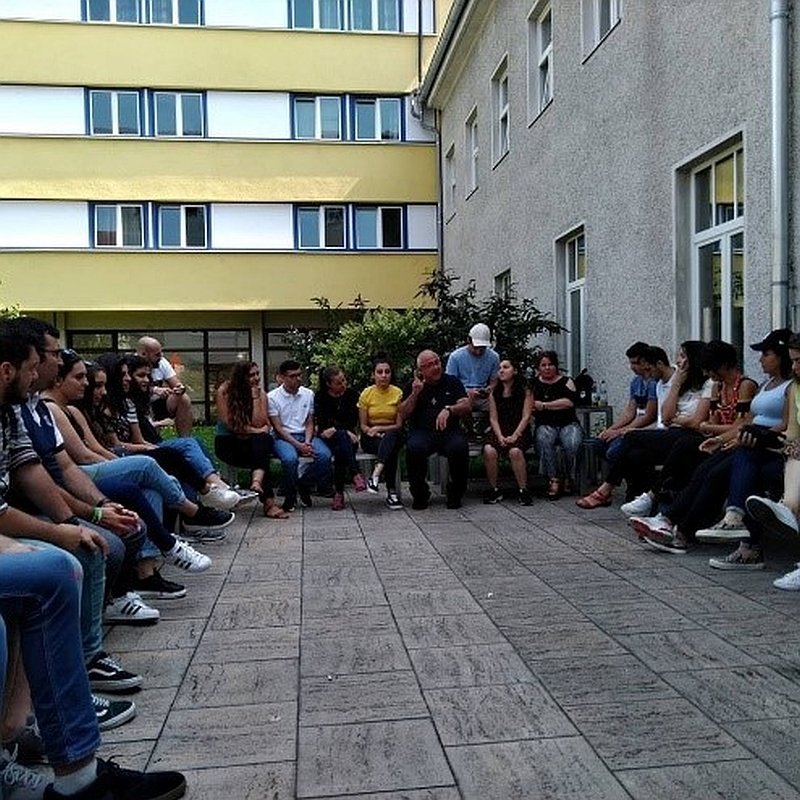 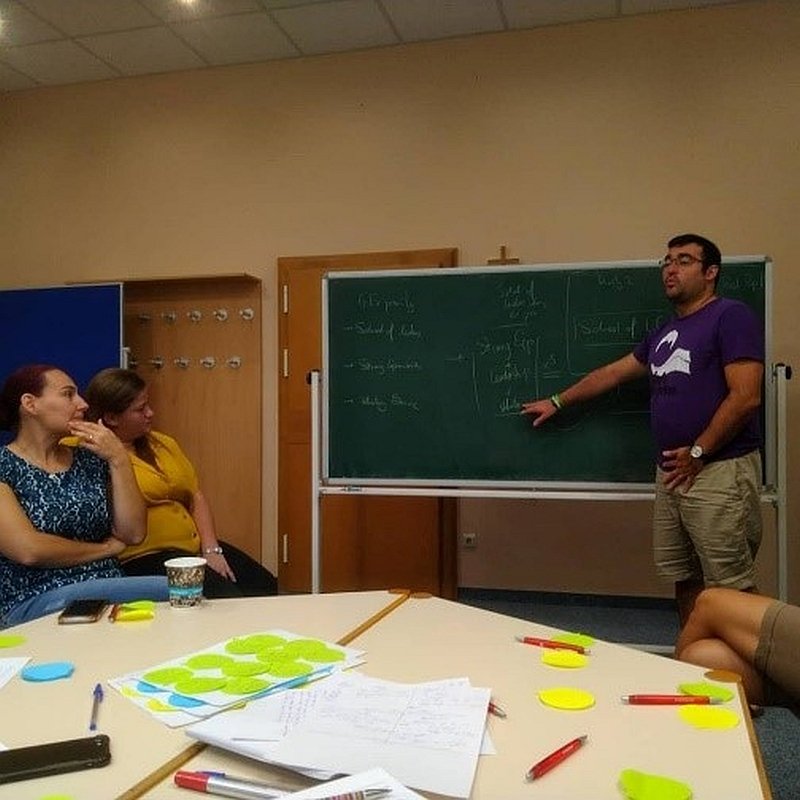