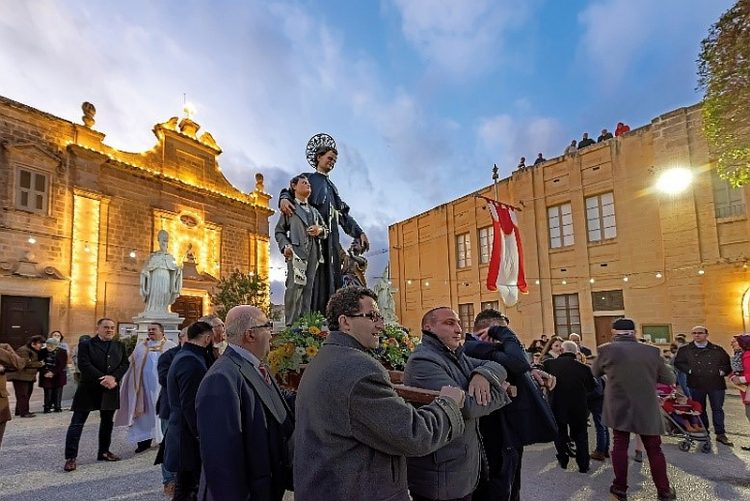 The feast of St. John Bosco celebrated at the Oratory Don Bosco in Victoria Gozo on Sunday 2 February served as an occasion for a reunion of many past-pupils and friends of Don Bosco who for some time frequented the Oratory. This year fall the 150 anniversary from the founding of the Past Pupils Association by Don Bosco himself as well as the 55 years since the Oratory passed under the direction of the diocesan priests.

Bishop Mario Grech led a concelebrated mass together with a number of priests who worked or are still working at the Oratory. At the end of the Mass, Bishop Grech presented the diploma and badge ‘for merit’ on behalf of the World Confederation of Past-Pupils of Don Bosco to Mr Felix Grech, Treasurer of the Gozo Association as well as to Mr Alvin Scicluna whose work in the TV media gives exposure to the work of the Salesian family in Malta and in Gozo. After the Mass, the Past Pupils and Friends of Don Bosco gathered around the portrait of Don Bosco for a commemorative photo.

In the Oratory Foyer, an exhibition of historic photos of the Oratory was set up showing events and the life of the Oratory during these last 55 years. In the evening the procession with the statue of Don Bosco was held around the streets of Victoria. 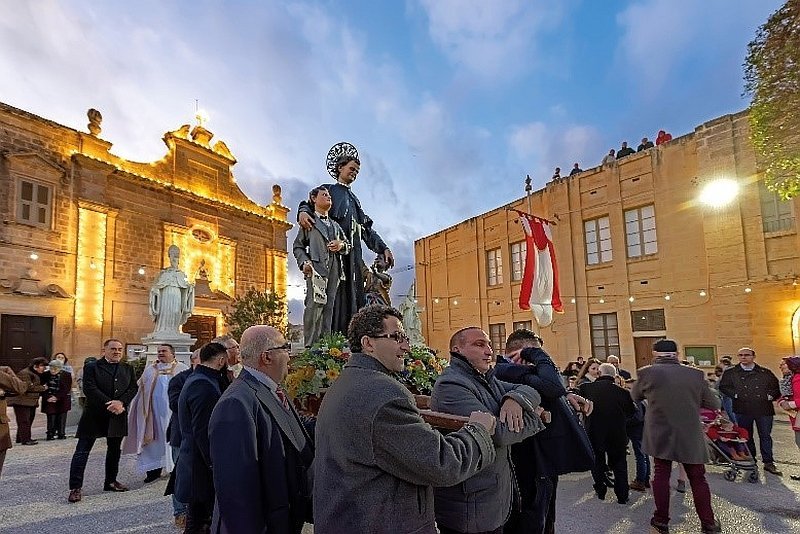 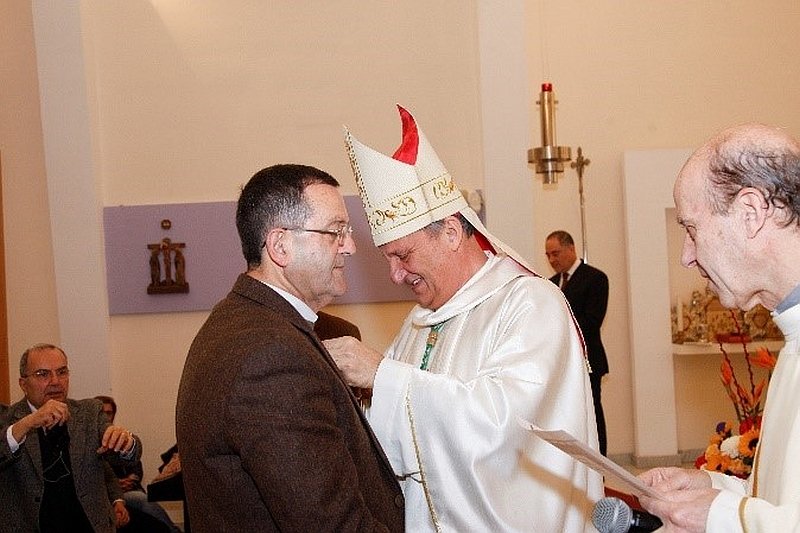 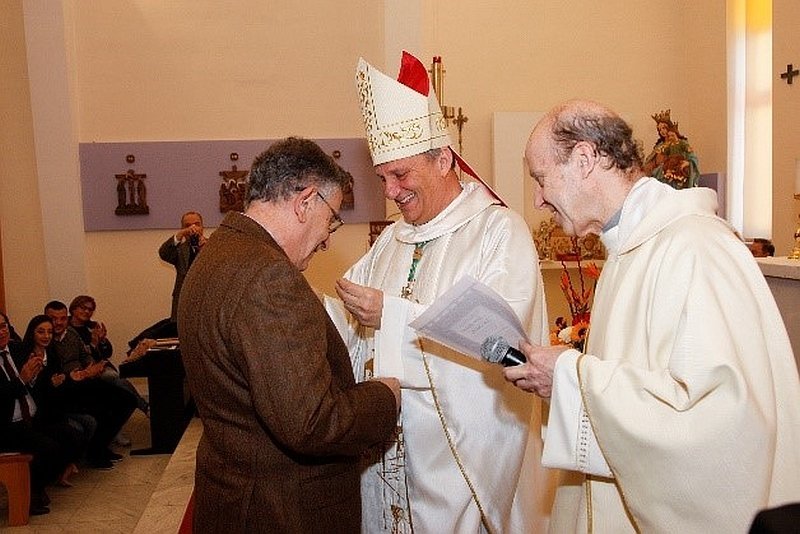