Most young people grow up without having a formal mentor and this role is fulfilled informally through family members, a family friend, a teacher or a neighbour. Some young people, especially those with fewer opportunities especially those who are homeless or without the support of a family, grow up without reaping the benefits of mentoring which often has a significant bearing on one’s development particularly while settling down.

Mentoring is essentially a form of interaction between youth workers and young people aimed at guiding same on the path to adulthood. Through mentoring, young people know that there is someone who cares about them, assures them they are not alone in dealing with day-to-day challenges, and makes them feel like they matter.

This project sought to support the capacity building of youth workers by developing and sharing effective methods in reaching out to marginalised young people. Mentoring young people with fewer opportunities can be a valuable human resource asset.

The objectives of the project were:

This networking project was led by the National Federation of Past Pupils and Friends of Don Bosco which helps organisations to develop a mentoring programme to assist young homeless people. The Erasmus+ EU Funded programme is helping these vulnerable persons in discovering more about themselves and their environment to follow a path of higher achievement and stability. Through the project, the partners produced a handbook and training manual which will serve as a way of developing a mentoring service. Together, these tools will be used by the Salesians in a pilot programme aimed at reintegrating young person’s back into the community.

Kindly visit the MentorPower section of our document repository to view related publications. 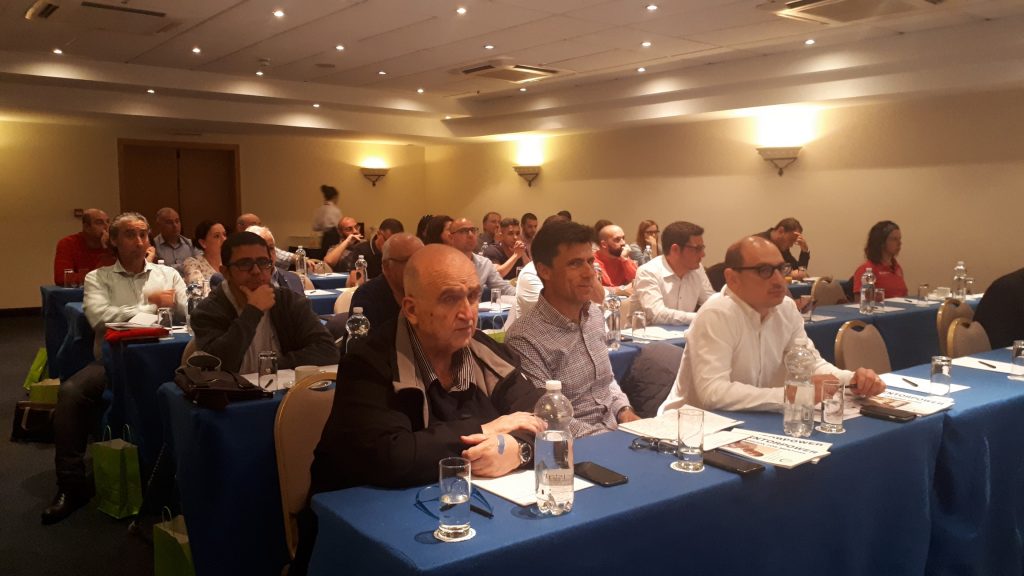 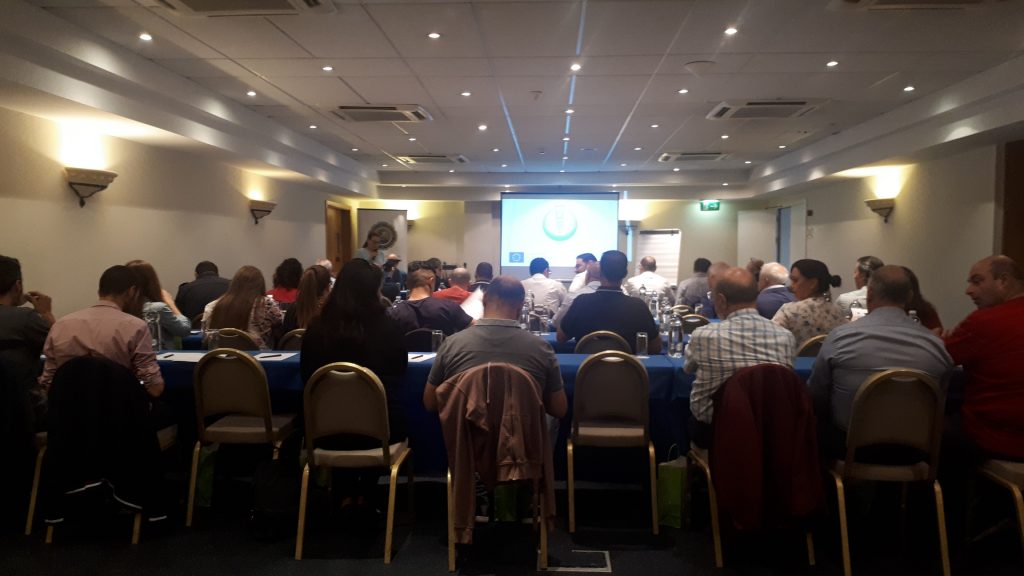 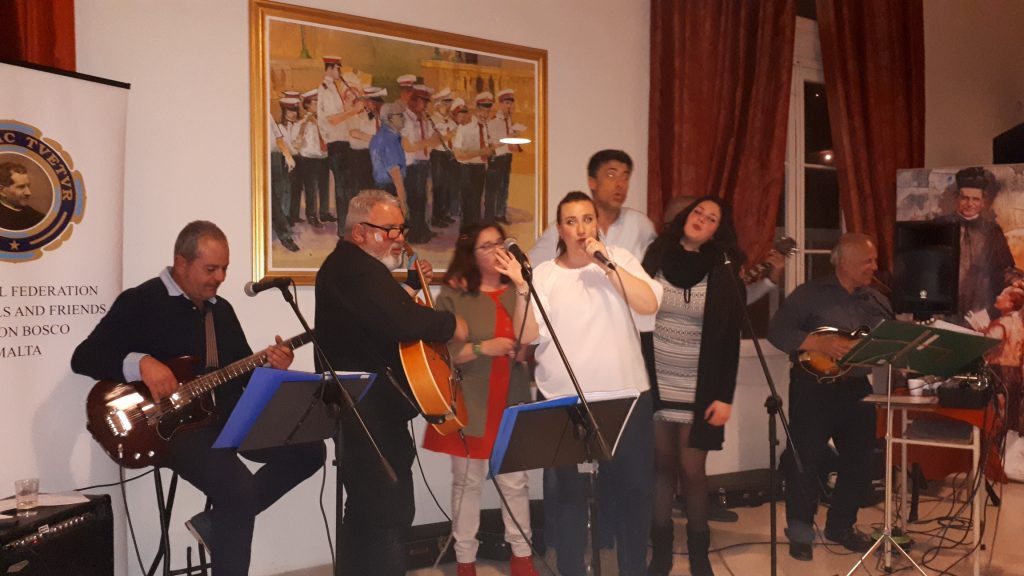 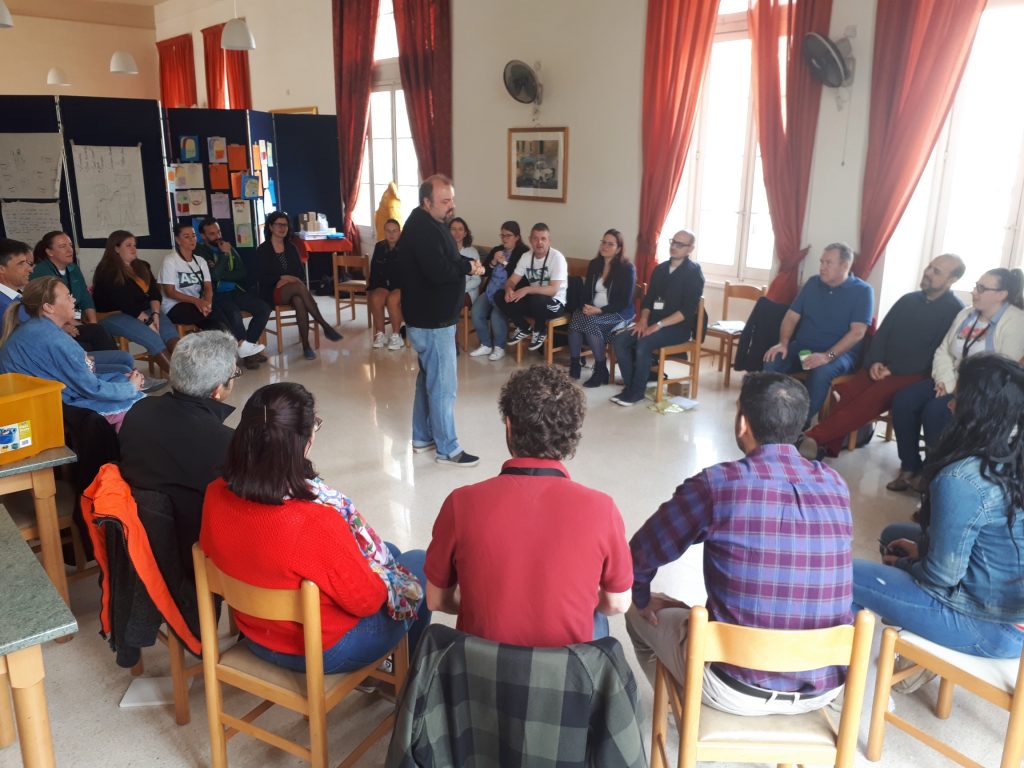 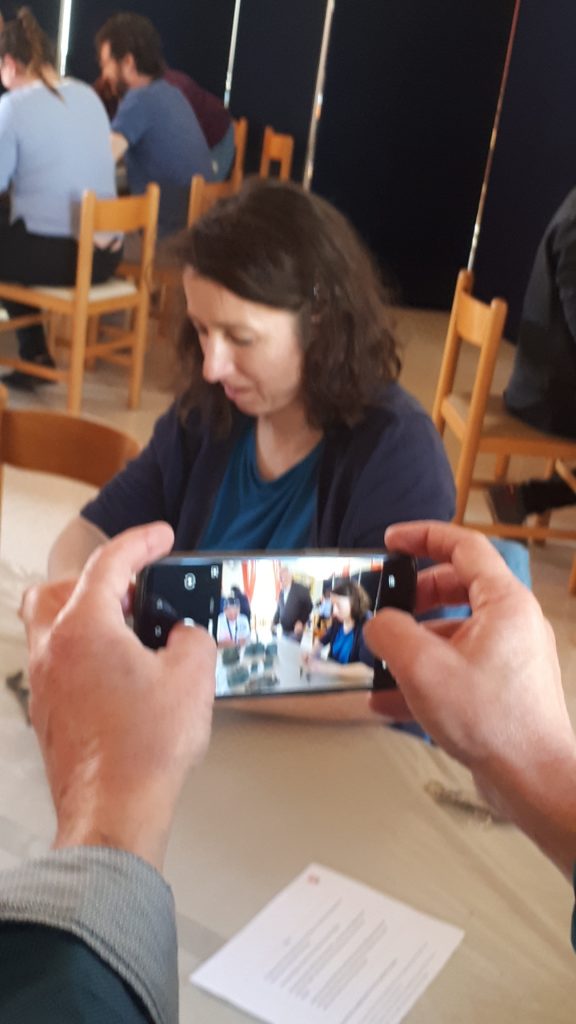 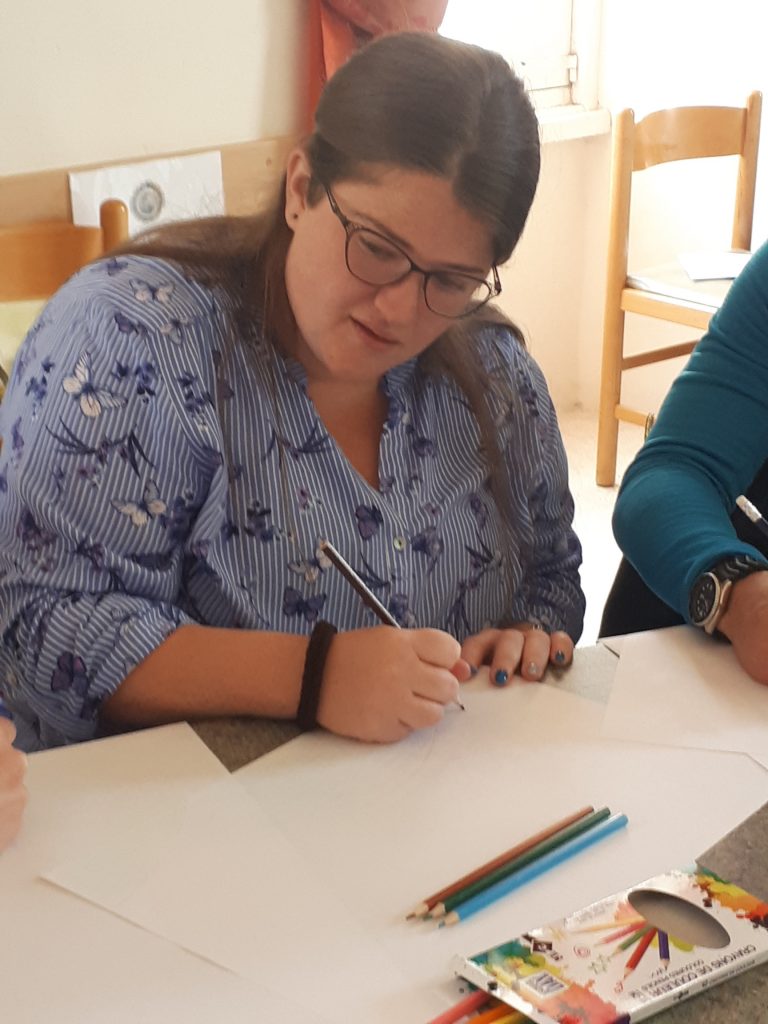 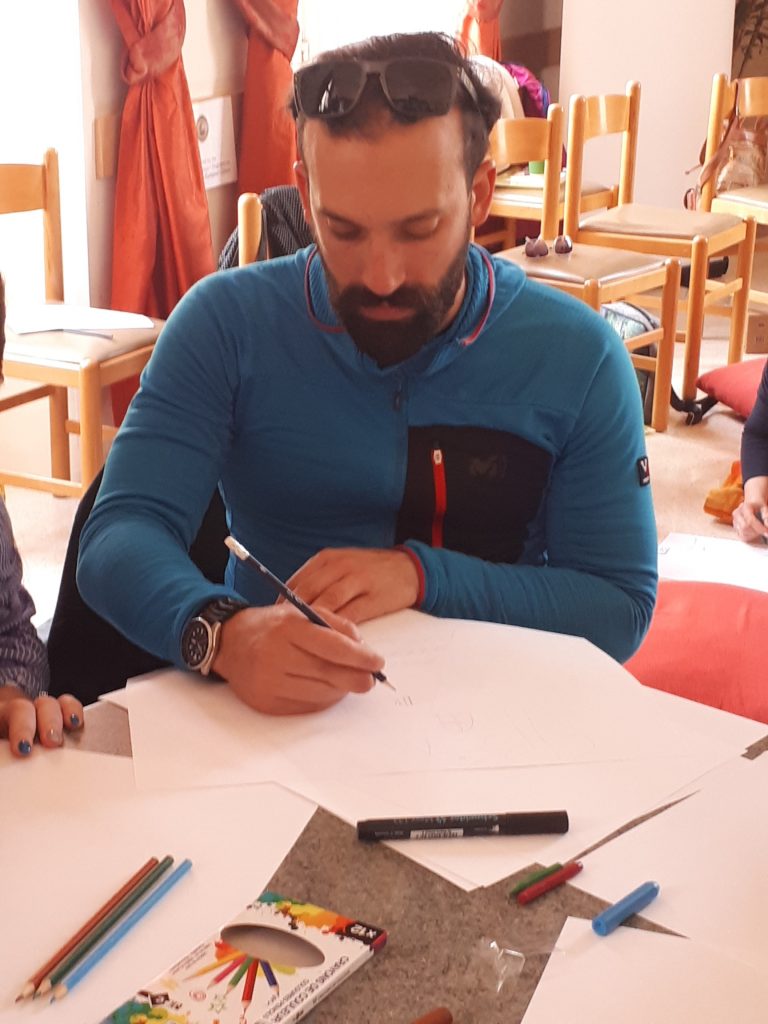 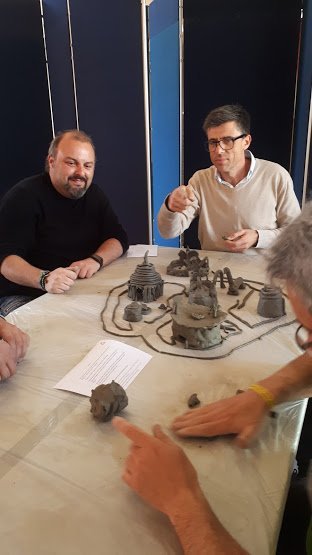 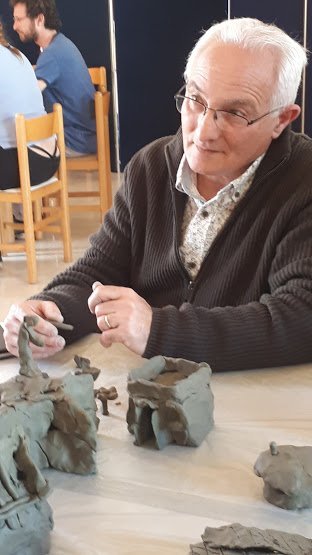