Salesian Past Pupil Refugees from Syria “MEET” in Benediktbeuren

The World Confederation of Past Pupils of Don Bosco, together with the Middle East Province organised a special Salesian Youth Camp for Syrian Refugees who attended the Salesian Presences in Syria especially in Aleppo and Damacus.  These young people used to attend the schools and Oratory in Syria but are now displaced in various European countries.

The Middle East Province (MOR), with the support of the World Confederation of Past Pupils of Don Bosco and the German Province, organized the first “Meet" of young refugees in Benediktbeuern, Germany, from 21 to 26 August. The work, coordinated by Fr Munir El Rai, developed the theme: “You too can be a saint".

Under the motto of sanctity, therefore, about 35 young people from Spain, Germany, Holland, Belgium, France, Sweden and Italy met again three, four or five years since the last time, that is, since when the war forced them to leave their homes in Aleppo, Damascus or Kafroun.

The life and integration of the young people who have had to leave their homeland has not been easy and sometimes they also experienced rejection and exclusion from the European communities. In this sense, Fr El Rai observed: “This meeting is a reunion with oneself, a time to pray and set aside the difficulties, and give these young people the opportunity to support their strong Salesian identity that war and the condition of refugees have put to the test."

Activities and sports, musical and spiritual animation, walks in the woods and a cultural trip to Munich were the main activities these young people experienced over six intense days. Furthermore, the Strenna of the Rector Major for 2019 was presented to them in detail, “Holiness for you, too" as was the specific identity of the Past Pupil of Don Bosco.

On Saturday, August 24th, the young people of the Middle East spent the day with other young past pupils from European countries from Italy, Malta, Slovakia, Spain and Costa Rica.

During “Meet" some of the young people shared very difficult personal stories, which emotionally moved the group. It is rewarding to know that Salesians all over Europe would be willing to accompany them and help them in the new places where they live, so that they can find Salesian support in their daily life in Europe. 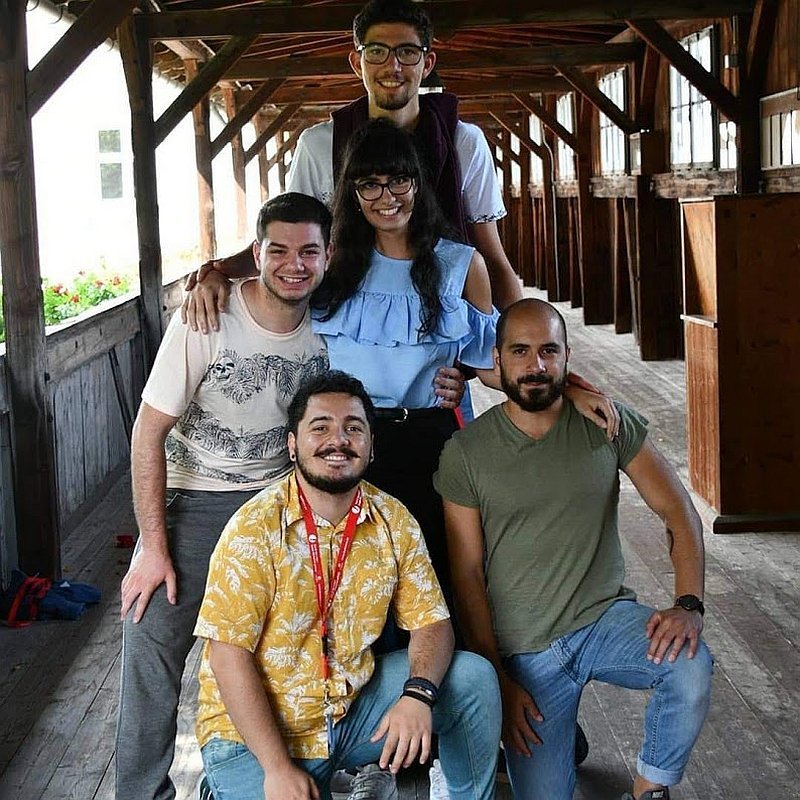 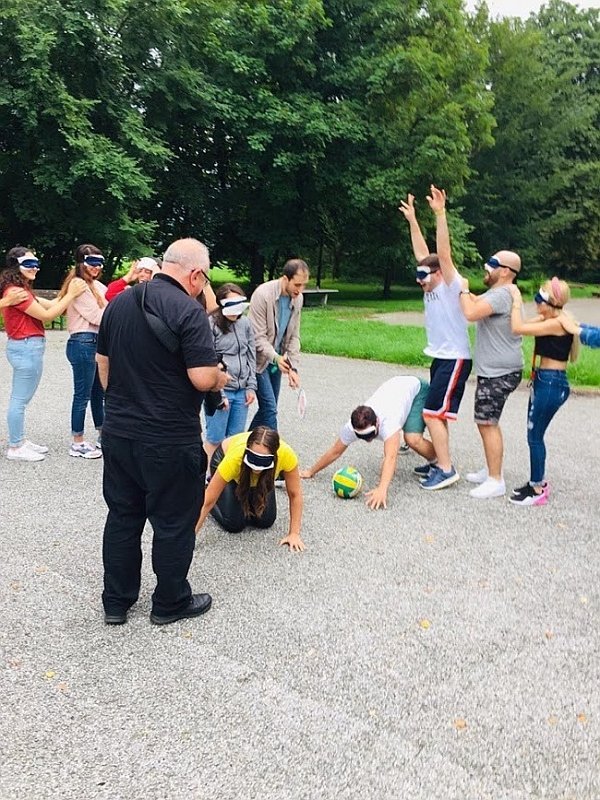 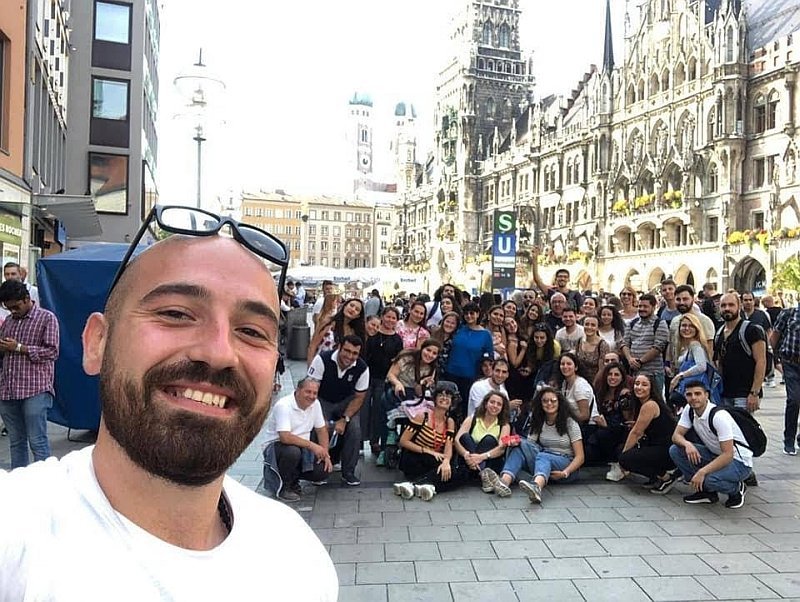 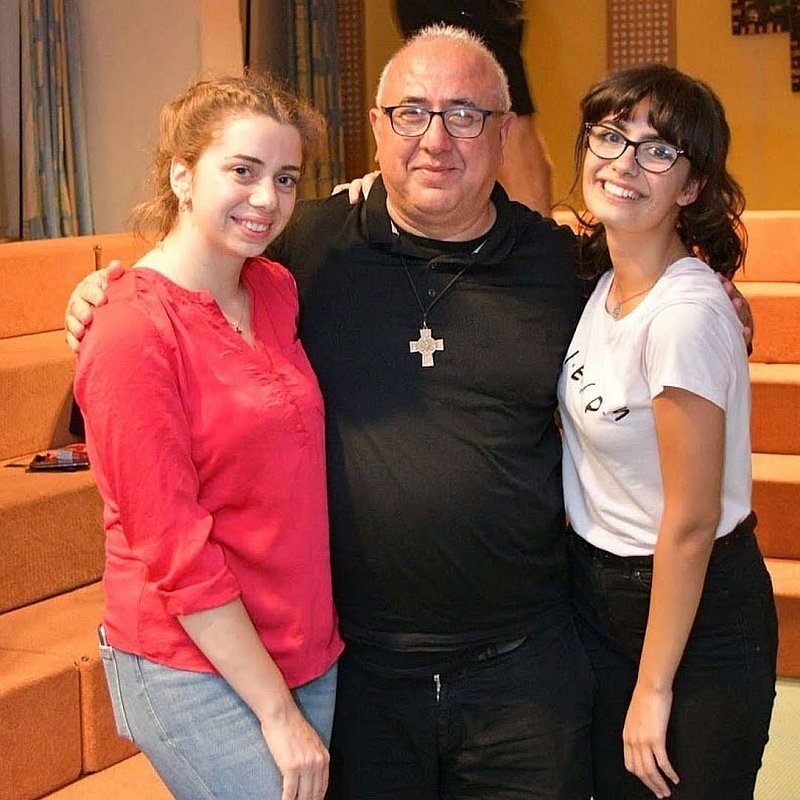