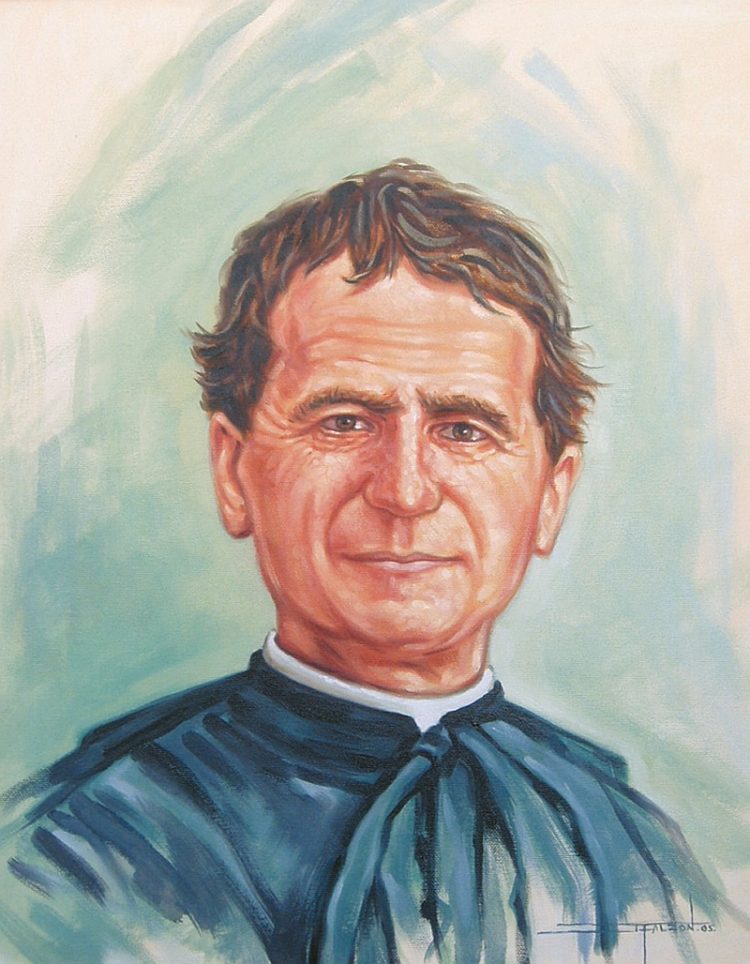 On Sunday 2nd February 2020, the Salesian Family in Malta gathered together for its annual celebration of the feast of St. John Bosco.  Mass was celebrated by the Vice- Provincial Fr. Louis Grech SDB at St. Patrick’s School and concelebrated by Salesians from the four communities.  The Salesian Brothers helped in the mass and Bro. Wictor from Poland played the organ with Paul Buhagiar as .  After mass, a buffet lunch was held at the Marina Corinthia Hotel in St. George’s Bay where over 150 members from the various groups of the Salesian Family were present.

This year, the Past Pupils and Friends of Don Bosco are celebrating 150 years from when Carlo Gastini and his friends met with Don Bosco to mark the ‘name-day’ on the 24th June 1870.  It was on this day, when Don Bosco invited them to unite together, to take care of each other and support Don Bosco in his work with young people.

The National Federation of Past Pupils and Friends of Don Bosco presented a certificate of honour and a special badge issued by the World Confederation to members who have been a true witness and service to others in the Salesian Family.  This year the following past pupils and friends of Don Bosco were given the honours:  Simon Bugeja, Carmel Busuttil, Peter and Alaine Apap Bologna, Mary Cachia, Joe Ciappara, Rina Camilleri, Chris Cuschieri, Dr. Louise Sant Fournier, Glen Farrugia, Margaret Buhagiar, Tony Sammut, Alfred Borg, Felix Grech, and Alvin Scicluna.

#Feast of St John Bosco, #National Federation of Past Pupils and Friends of Don Bosco