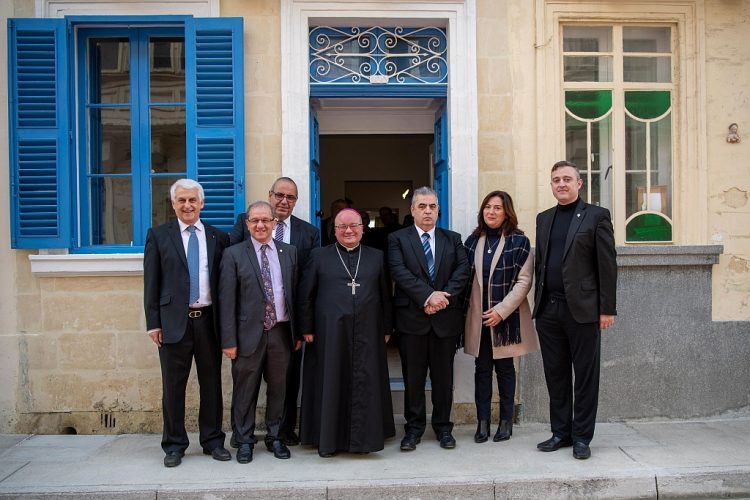 An innovative social community project to help young people without a home to live independently with the support of a mentoring programme has been launched by the National Federation of Past Pupils and Friends of Don Bosco, in partnership with the Maltese Association of the Sovereign Order of Malta and Osanna Pia Home.

The Residence in Paola was opened by His Grace Archbishop Charles J. Scicluna on Saturday 25th January 2020 in the presence of the Minister for Children Rights, Family and Social Solidarity Dr. Michael Falzon M.P.  During the opening, the Ministry for Children’s Rights, Family and Social Solidarity signed an agreement by which it will be financial supporting this project.

Minister Michael Falzon said that the Government will is committed to support and sustain organisation who are actively working with vunerable people.  He said that Government has allocated the sum of €70,000 for a period of three years which will guarantee an effective service for the young people who will be living in this Residence.

Archbishop Scicluna said we are in a house which is open for those who are in need.  The Church is committed to working together for the common good especially for those mostly in need.

Dr. Kevin F. Dingli, Hospitaller of the Maltese Association of the Order of Malta, said “that this vital project serves as further practical witness to the Order’s obsequium pauperum charism, ministering to those in need as though to the suffering Christ himself.”

Mr. Bryan Magro, National President of the Past Pupils and Friends of Don Bosco, said that “there is no better way to celebrate their 150th anniversary  foundation of their association by being of service to the young people most in need with the opening of this Residence aimed at those who need a home.”

A terraced house was donated to the Salesians of Don Bosco by a benefactor, was completely refurbished and transformed into a fully functional home named after Alberto Marvelli, a Blessed Salesian past pupil.  The residence will accommodate and support three young people in independent living at any one time.

A unique feature of the project will be the provision of support mentoring services to these young persons throughout their stay at the Residence, preparing them to live independently and to move into the community as good and exemplary citizens.  Mentoring young people is a powerful way of helping young people to bring them out of poverty and help them to become more socially included.

Thanks to generous donations which were received from the Government of Malta, the Order of Malta’s Global Fund for Forgotten People, Agape No. 2 Trust, APS Bank, HSBC Malta Foundation, Mater Dei Central Procurement and Supplies Unit, Millennium Chapel Foundation, Josie’s Bathrooms, Intercontinental Hotel, Bilom Tiles and Decor, B4 Group, Form Ltd., MRCD as well as many private benefactors and companies, the construction and refurbishment works on the property has been paid for and completed.  Thanks also goes to the many volunteers who offered their time and energy to complete this project. 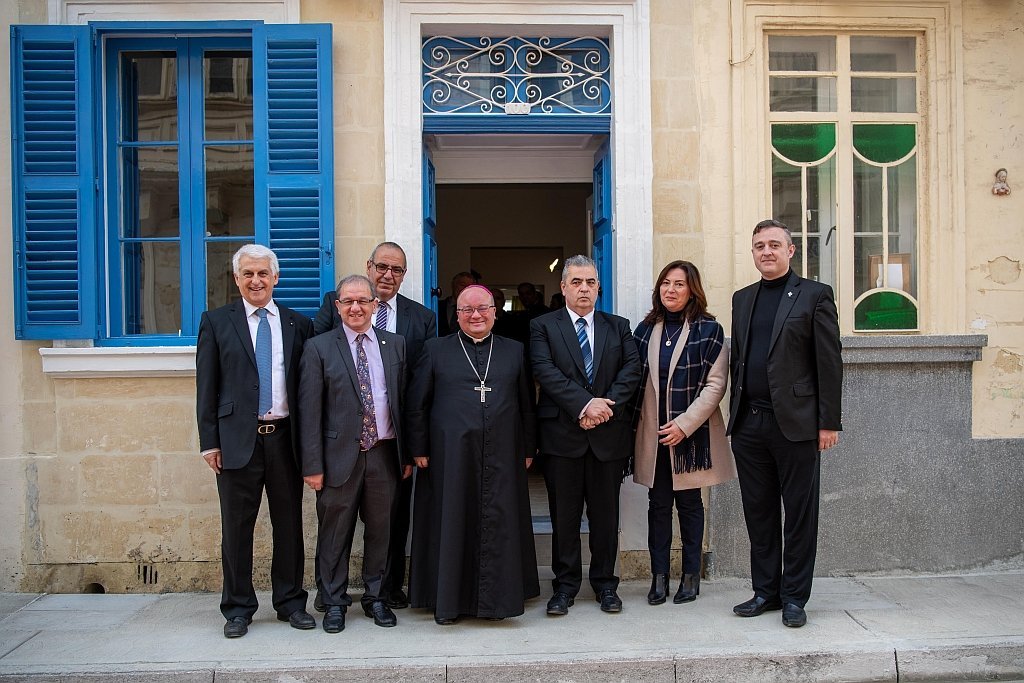 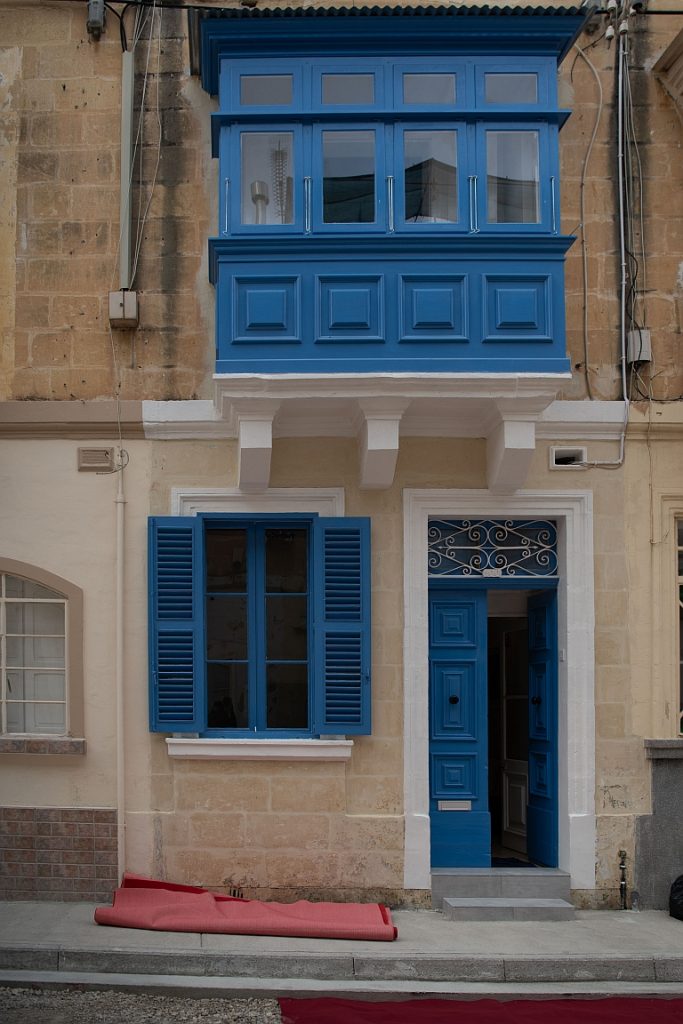 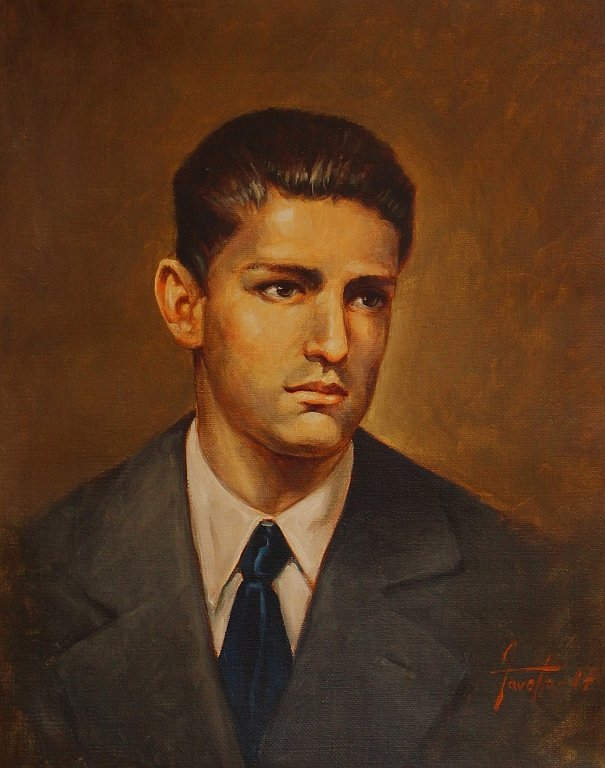 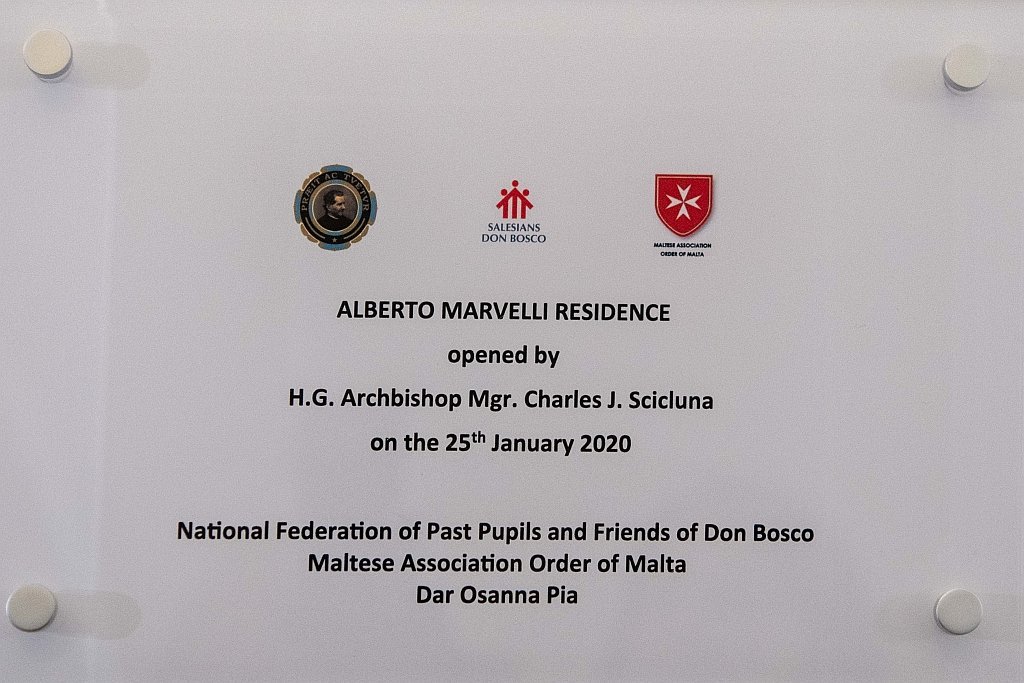 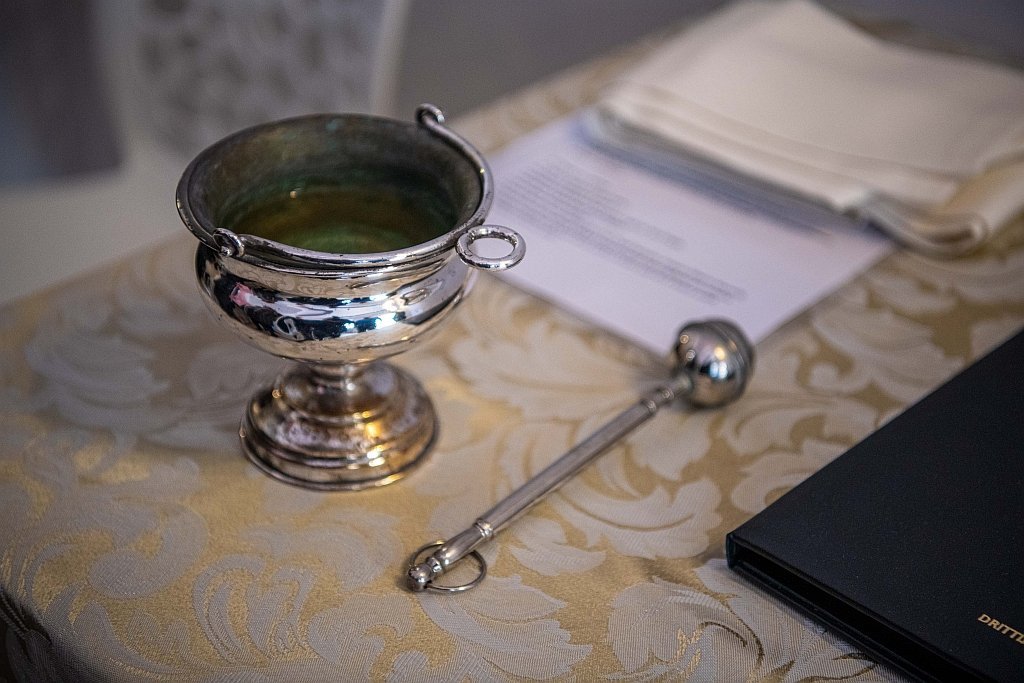 Opening of the Alberto Marvelli residence 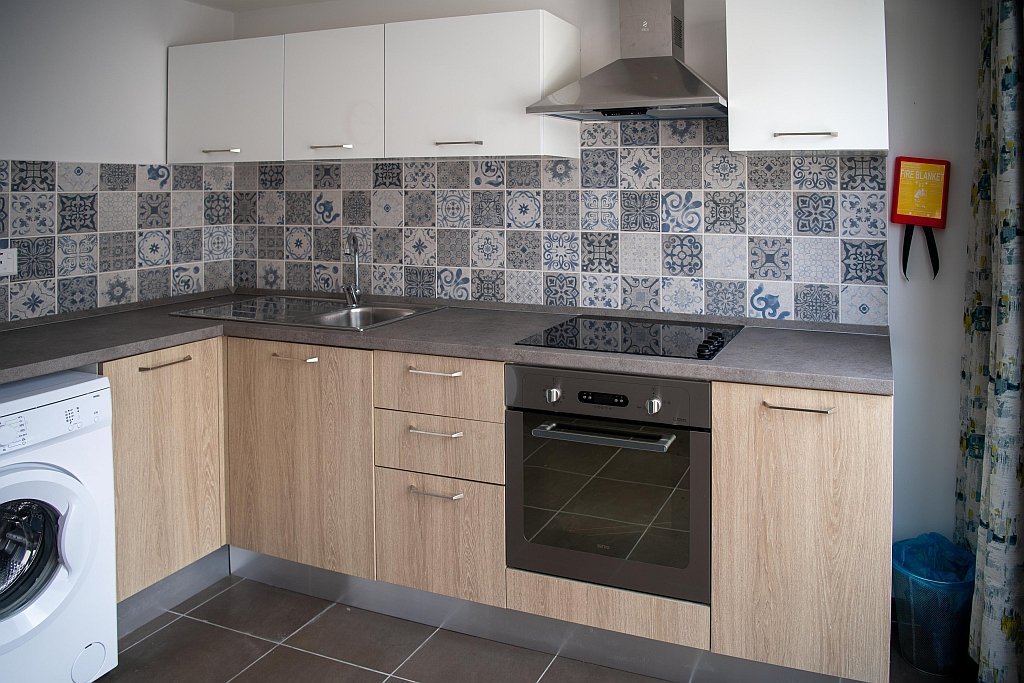 Kitchen at the Alberto Marvelli residence 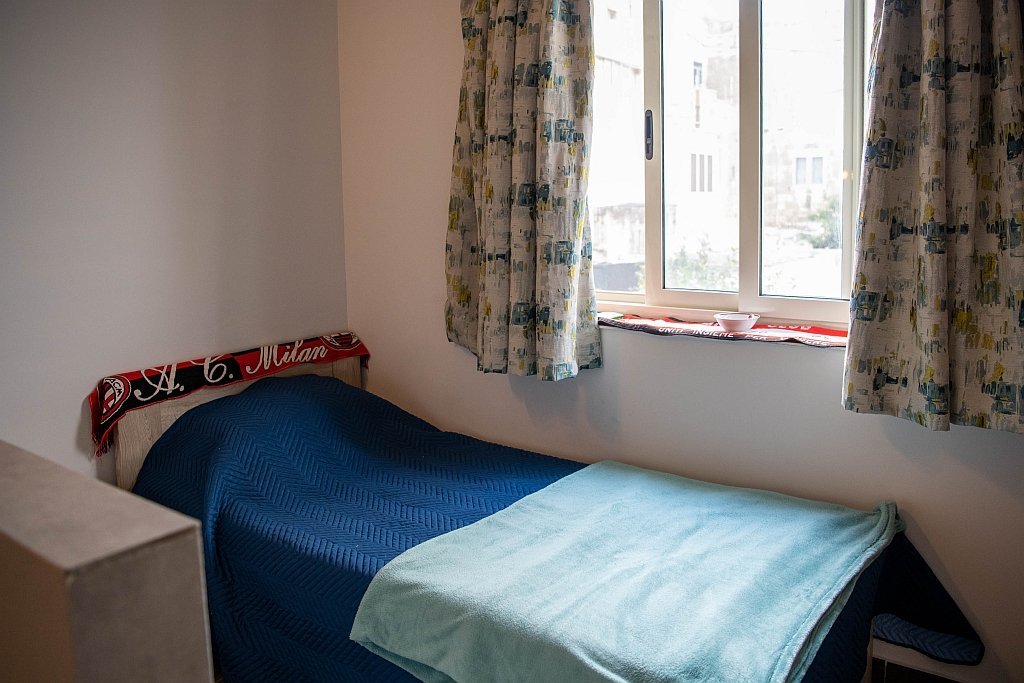 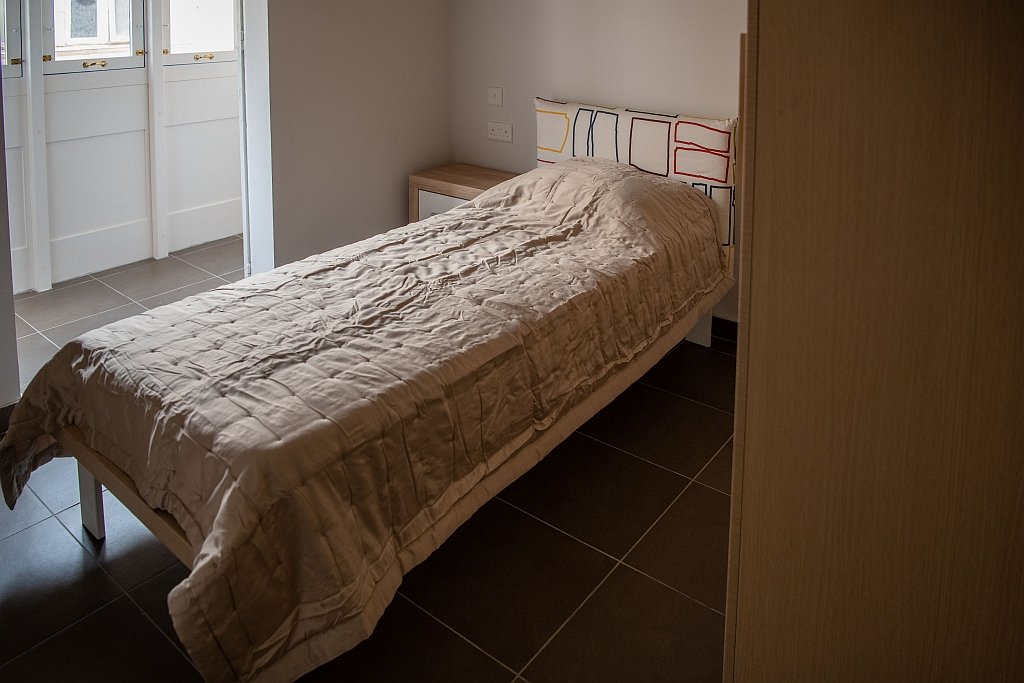 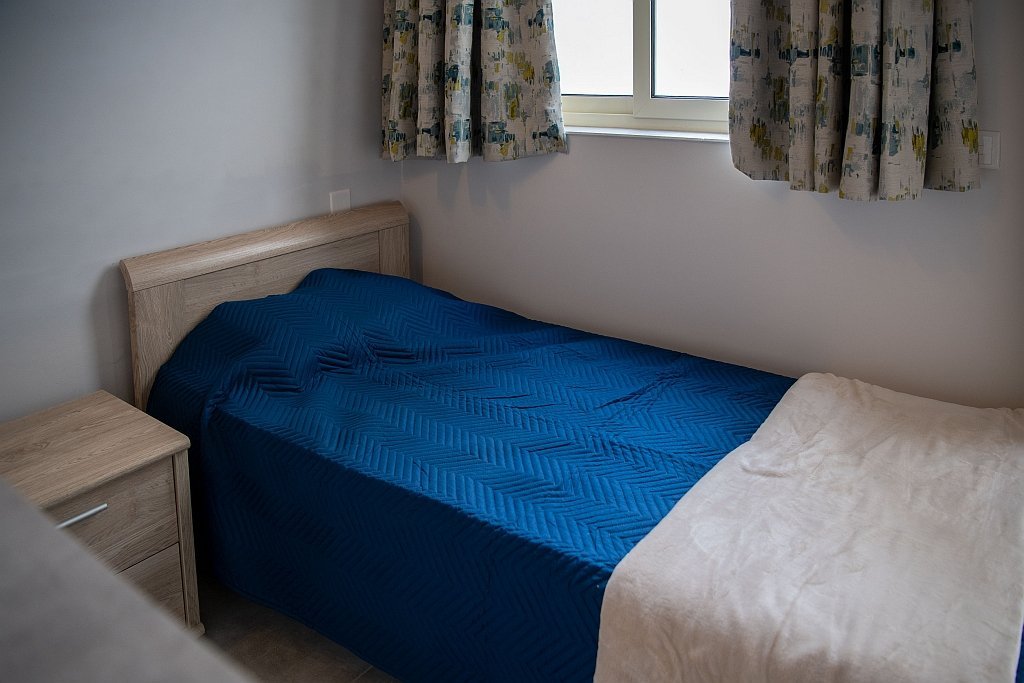 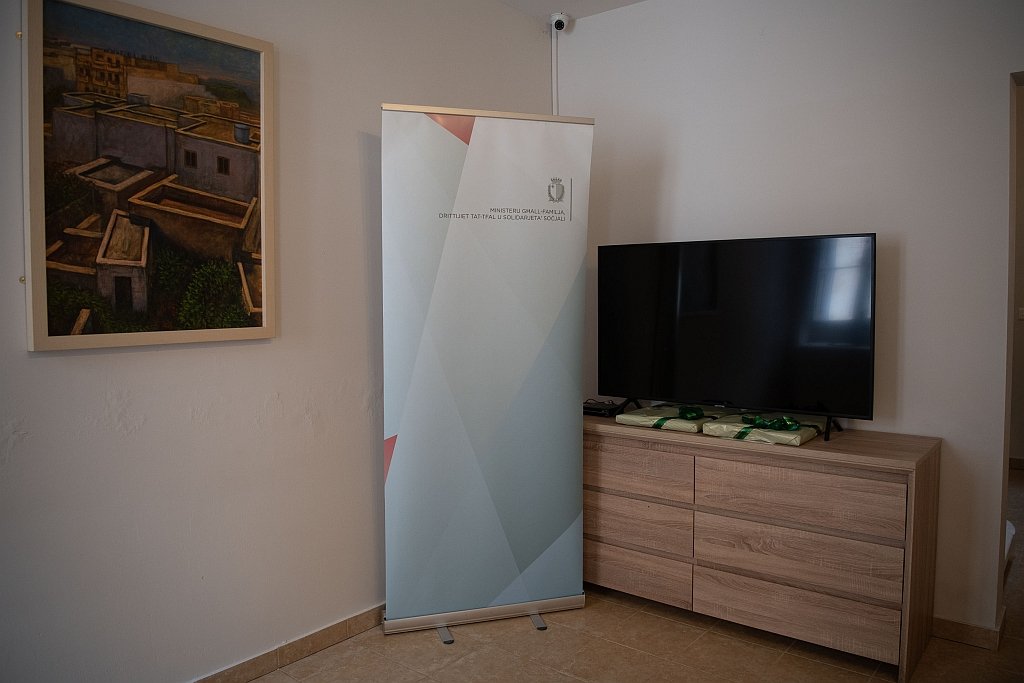 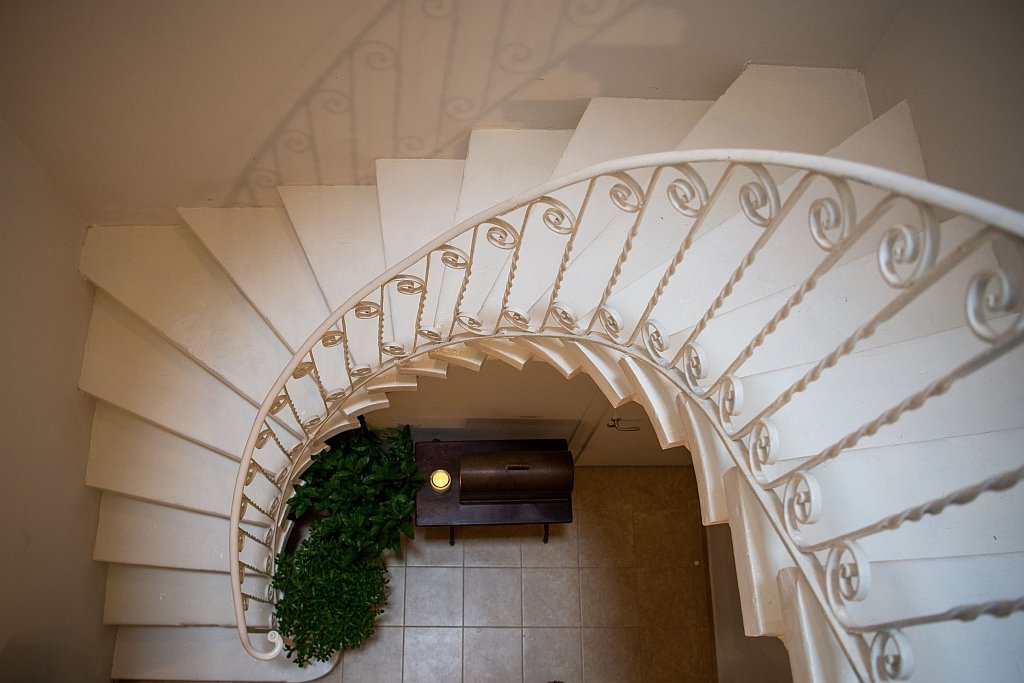